On the 11th of March 2020, I received an offer from the University of Oxford to study a Master's in Science in law and Finance. I was beyond excited, happy, and proud but also a bit scared. Would I be able to keep up with such bright and intelligent students? How different would the teaching at Oxford be compared to the teaching I was used to at the University of Copenhagen. Looking back at the previous year, I am reflecting on especially the latter question.

What is law: Should law be normative?
At Oxford, my perception of 'what law is' has been challenged, and I have learned to question the 'is' and ask what the legal position 'ought' to be. As a first-year law student at the University of Copenhagen, I quickly learned about Alf Ross, who is one of the major scholars from the genre 'Scandinavian realism'. His way of thinking is deeply embedded in the Danish legal tradition, namely that law is a science about norms but not normative in itself. This very realistic and doctrinal perception of law, which I almost took as a universal truth, has been shattered. At my first law lecture at Oxford, we were asked to be critical of the 'is' and the possible biases embedded in the prevailing normative framework. Thus, the most significant difference between law and Copenhagen and Oxford is perhaps a more fundamental disagreement about what law is and how much emphasis the two institutions put on the 'ought' question.

A much closer relationship with the professors and academic community
Another prevailing difference between the teaching at Oxford and the University of Copenhagen is properly a question of resources. In Copgenhagen, we had very little interaction with the academic community given the fact that only the lectures were taught by professors, and the seminars were led by (excellent) practitioners. At Oxford, all the teaching is conducted by professors, both lectures, seminars, and tutorials. The latter is something we did not have at the University of Copenhagen. Furthermore, the teaching at Oxford, especially at the undergraduate-level, is centred around tutorials. A tutorial is a discussion between two to three students and a professor about an essay written within a particular area. This fosters a learning-rich environment as the teaching focuses on feedback and critical thinking.

A much longer reading list
A last key distinction between Copenhagen and Oxford is the length of the reading list. At the University of Copenhagen, there is a limitation on how many pages the professors can assign depending on how many ETSC credits the course accounts for. For a 15 ETSC credit course, this is roughly 750 standard pages. It is safe to say such limitation does not exist at Oxford, and the readings for a course, which would be equal to 15 ETSC credits, are much closer to 750 pages per week. However, while the reading list at Oxford at first felt massive on unmanageable, I quickly learned that no one reads all the assigned readings. As our professor in tax law said: "If you read all the readings, you could properly be the person presenting the paper". Thus, at the University of Copenhagen, they expect you to read every inch of the assigned readings. In contrast, at Oxford, you are freer to concentrate on the material you find interesting, which is possible because the examination style is essay based.

A quick wrap up
To quickly wrap up, there are material differences in the way the two institutions teach. Most significantly, the differences consist of a more prominent emphasis on normative considerations, a closer relationship to the academic community and a longer reading list. While the one is not necessarily better than the other, I am grateful that I have got the opportunity to experience both. 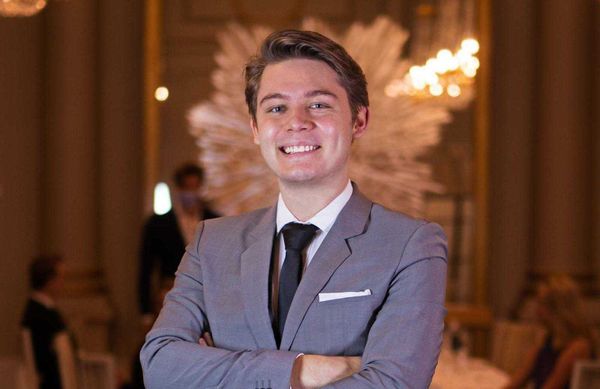 15,600,000,000 EUR. That’s the approximate value of scholarships available for international students each year - in Europe alone! These scholarships - needless to say - come 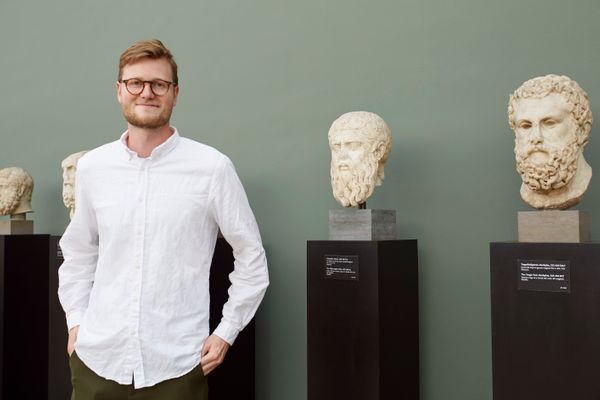 The story of why I decided to study classics begins with a spontaneous decision. The year was 2011, and I had to indicate which A-levels I wanted to take at