The story of why I decided to study classics begins with a spontaneous decision. The year was 2011, and I had to indicate which A-levels I wanted to take at the gymnasium I attended in Denmark. I remember having a feeling that it was somehow set in stone that I was to go for the combination of subjects called ‘English and Social Studies’. However, about ten minutes before the deadline I started to question why this decision seemed predetermined. I looked down at the scrap of paper where I had to indicate my choice of A-level combination and paused on the esoteric sounding combination called ‘Greek and Latin’. Though it was vague and immature, my notion of a world of philosophy, history, languages and literature intrigued me. And so I put down an ‘x’ next to ‘Greek and Latin’ and made the spontaneous decision that would have an enormous impact on my life.

Ten years have passed since that decision, and I am now doing a PhD in ancient Greek philosophy at the University of Cambridge. What began as a fascination of a distant and ancient world, has now become the source of my career, ambition and passion. Let me explain what happened: I have always had the feeling that the world outside my upbringing in rural Denmark was full of adventure and wisdom just waiting to be discovered. My decision to go abroad and my decision to study classics were therefore motivated by a similar desire to discover a world so profound and different from what I knew. I did all of my degrees in the UK because I felt that the universities here offered what I was longing to be a part of: A large and lively community where the study of philosophy and classics has a long and outstanding scholarly tradition and is held in high esteem by society. This is what led me first to Edinburgh for my undergraduate degree, and what has made me stay for the MPhil and PhD at Cambridge.

So what can we learn from studying abroad? If I were to sum up my answer to this question and express it in a single word, I think I would say ‘perspective’ and particularly ‘the perspective of the other’. Let me say a brief word about this in relation to my studies and my experience of being abroad.

What fascinated me about the Greeks was that, though their culture and ideas in many ways seemed foreign and often distasteful, aspects of their thought, history and language yet permeate our identity today and, as such, are an integral part of who we are, whether Danish or British. We may rightly criticise the philosophies of the Greeks and identify their many shortcomings, but the wonderful thing is that it is exactly in doing so that we most stand on their shoulders.

When I began studying in the UK, I experienced that shift in identity whereby ‘being Danish’ suddenly became one of my defining characteristics and marked me out from the people around me: my ‘otherness’. This is, of course, exciting. But I for my part also noticed that it was something that disconnected me from the culture and country in which I now living. Yet I soon found myself thinking that thought so familiar when one is abroad that, for all these differences, there is a common set of values and aspirations that we share regardless of nationality.

If I am to draw these two senses of an encounter with the other into a synthesis, I believe the most fundamental way in which studying abroad teaches you is to make you discover your place in a greater narrative of ideas and values where, by encountering the other, you learn something about who you are. 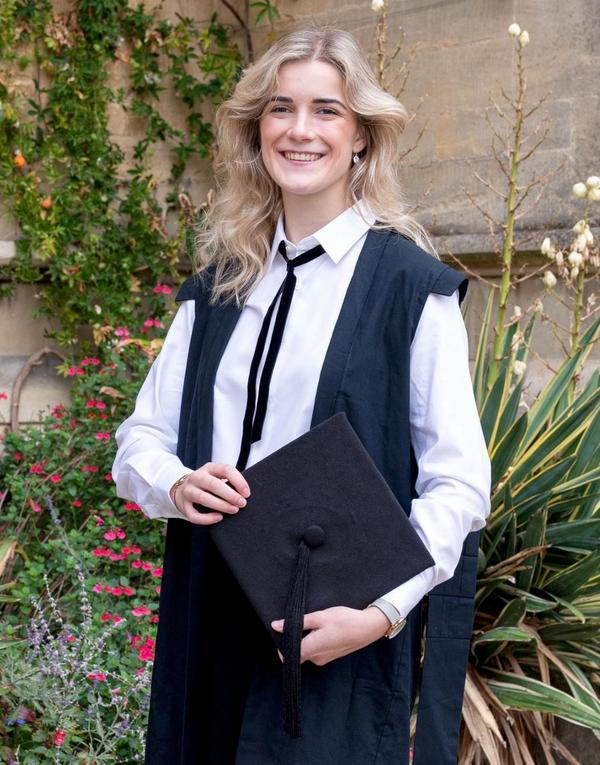 On the 11th of March 2020, I received an offer from the University of Oxford to study a Master's in Science in law and Finance. I was beyond excited, happy, 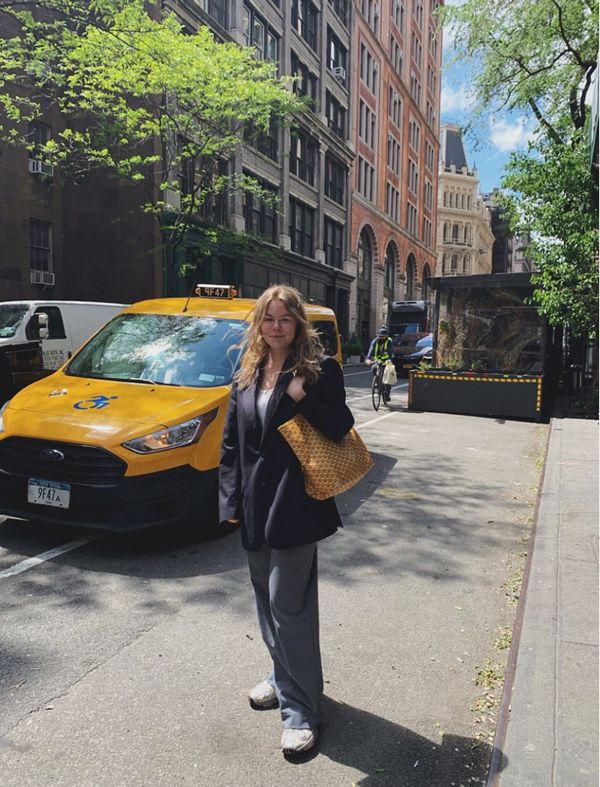 As August and graduation approach, I look back on my bachelor's at Berkeley College in New York City. What should have been two years of education, challenges, fun, and once-in-a-lifetime