Deciding whether to study abroad or not, and where to go, is a puzzling process. There is no one path to studying abroad, and we now bring you a new story on how you can tailor your abroad experience to your preferences. This time, Karl-Johan will tell his story of living and studying in the Netherlands.

Denmark, Copenhagen to be precise.

I’m studying at Leiden University in the Netherlands. There, I study my bachelor’s degree International Studies with a focus on East Asia and Mandarin.

When did you first think about studying abroad?

When I was around 18 years old, I think it was during my second year of high school, where I started looking at schools abroad, but it wasn’t until my third high school year I decided that I wanted to go to Leiden University in the Netherlands.

What did you do during your gap year?

I worked as a student assistant at a biotechnical company. I also joined a political youth party, where I participated in meetings and events every week. My participation in youth politics made me realize that International Studies was indeed what I wanted to study. Besides those activities, I spent a lot of time looking into Leiden University and sorting out the practical stuff before it was time to apply.

I don’t really have anything to compare it to besides Danish high school. So, it’s hard for me to compare it to any Nordic university systems, other than what I’ve heard from friends studying in Denmark, but I can say that I have around 16 hours at the university with the rest being self-study. Being a student in the Netherlands is not that different than being a student in Denmark, meaning that there is a lot of accommodation for students, but with no “campus culture”. The Dutch are also very similar to the Danes in my opinion, so there hasn’t been that much of a culture shock moving here, actually. One thing that was, however, quite different to studying in Denmark, was a study related trip to China, which I got to experience this summer.

Tell us about your study-related trip to China. How did this extra abroad adventure change your perception of your field(s) of study?

I went to China for a summer school, which my university, Leiden, had arranged with Shandong University. At the summer school, we traveled around, of course seeing major cultural and official sites, but we also had classes about Chinese culture and classes in Mandarin.

But I think it was the time where we roamed around in cities, and were by ourselves that I got the greatest exposure to China, and to the people living there. I think that just talking with regular Chinese locals helped me the most in understanding how the country works, and why certain decisions are made.

I also think that during the trip, I developed a greater appreciation for the importance of culture, dealing with people from other countries. These experiences and impressions in relation to my studies have given me an even greater appetite for learning and investigating the world that lies abroad.

What have you enjoyed the most so far regarding your time studying in the Netherlands?

Personally, I do like the fact that living and studying in the Netherlands not that different from Denmark, but with small differences that you only really notice, once you move and live here. I also like that the city where I study, The Hague, is home to a large number of international students, as well as many international organizations. This means that there are lots of opportunities to meet people from all around the world, as well as plenty of options for internships, and student jobs. You get exposed to a great deal of different stories from people’s home countries, institutions, and of course very different backgrounds and mindsets. All of these things make up an invaluable package.

What tips do you have for people who want to go abroad or who are perhaps studying at home but want to get the more abroad experience?

I think it really depends on where you go, for what you need. The most important thing, though, is just to be prepared with the practical stuff, i.e. moving, bank accounts, applying in good time and all that remaining practical, but extremely important stuff (tests and recommendations and so on). Everything else will probably not be exactly what you’d expect. It’s probably going to be challenging getting there, and getting set up, especially with everything in a foreign language and customs you are not used to, but it’s definitely going to be worth it!

This time, we bring you the story of Andreas Broby, Kristoffer Lundberg, and Andreas Markussen, who went to summer school at London School of Economics during their studies at CBS. 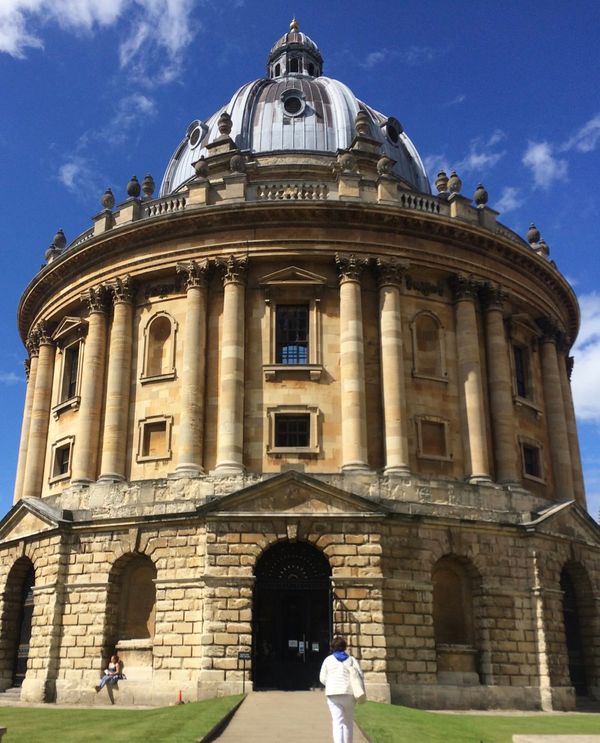