Amalie, one of the members of the NSAC Team, spent her summer at Oxford Summer School. In this interview she tells us about her experiences.

– What is Oxford Summer School? How do you apply?

There are a lot of different summer schools to choose from if you want to spend your summer in Oxford; Oxford Summer Courses, Oxford Royale, etc. After looking a bit around, I chose Oriel College Summer Institute for English Literature and Academic Writing. Signing up is very simple – you just apply by filling out the form on their website and paying for either full board and accommodation, just one of them, or for the summer course alone. See tuition and fees here.

– What did you do there? Which lessons did you attend?

There were a lot of things to do. First of all, we had three hours of lectures each day. I followed a course on Shakespeare in the first week and a course on Intercultural Communications during the second. When we weren’t attending lectures, there were a lot of free leisure activities, evening talks, guided tours, and excursions to sign up for and participate in. These were all amazing opportunities to explore the city, learn new things, and get to know other delegates.

– What was the best thing about it? Did you primarily participate for the academic experience, the people you meet, or the resumé etc.?

My primary motivation was the knowledge I was hoping to gain by attending. Since the summer school primarily was aimed at university students, I was hoping to be challenged academically, and to learn a lot about Shakespeare and how to analyse his texts. I think that people’s main reason for attending summer schools at top universities usually originates in the hope of a high academic level and a chance to explore – for example – life at Oxford University. Before arriving, I told myself that the academic part was the most important and that the social aspects had to be of secondary importance. Once you get there, though, you quickly realise that there’s plenty of time for both, and I made some really good friends from many different parts of the world.

– Tell us about the cultural differences between UK and Scandinavia. What is it like being a Danish student in the UK, and especially at a prestigious school like Oxford?

All things considered, UK is quite similar to Denmark and Scandinavia. This both includes ways of teaching, how we act, what is considered polite in both cultures, and how the weather behaves. But of course, visiting old cities like Oxford and Cambridge is something quite exceptional and unrivalled, and you quickly get the feeling of being inside a huge, magical bubble with all of the cities’ beautiful spires, gothic buildings, and awe-inspiring, unbelievable history. As a Danish student, I, too, felt stunned by the wondrous city, but felt rather well-equipped academically – both when attending lectures and being tested.

If used well, summer experiences can be very valuable for personal growth and give you an advantage future endeavours. If you want to attend a summer school like Amalie, you can explore your possibilities at several university websites. Follow the links below for some examples: 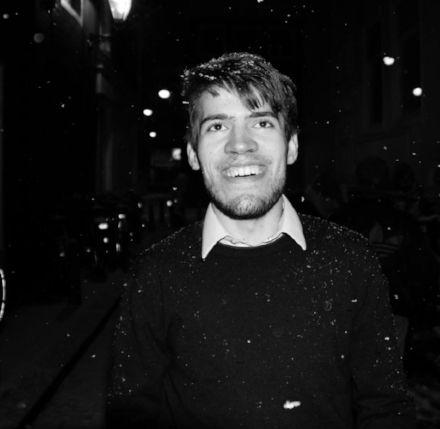 Deciding whether to study abroad or not, and where to go, is a puzzling process. There is no one path to studying abroad, and we now bring you a new 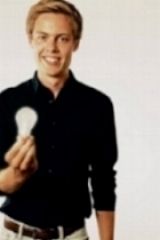 The NSAC Team members all have one thing in common - the desire to explore the world and its many opportunities. In this post, we get to follow the stories