For many high school students, the most hated question is usually, “What will you do after you graduate?”. We ask ourselves; do I want to work? Backpack through Asia? Go straight to university? And what do I even want to study? Three years may seem like a long time to think of an answer to this question, but most of us fear to end up making an impulse decision, or not having prepared enough, when the deadline for applying comes knocking on the door. When it comes to studying abroad, people say that you need to prepare for years to make a good application.

I am here to tell you not to worry, and to show you how last-minute dreams can become reality if you just dare to believe in it.

When starting my first year of High School, I barely knew that such a thing as “University” existed. Some of my classmates may have had the Harvard University logo as their background pictures, but any thought of where I myself wanted to end up had not come up yet. It took a few months before I even started thinking, and when I did, it was all a mess. For the coming two years, I changed my mind with every shift in the weather. I dreamed of becoming everything between a musical theatre artist, a personal trainer, to an engineer – all within the same month.

However, sometime in late February during my penultimate year, I did make a proper decision. I wanted to go abroad to study, and the goal was to become a politician in the European Parliament or work at some other international organisation. I set my goal to the absolute top universities in the United Kingdom and started preparing only a few months before the deadline. The goal seemed a bit far-fetched and hard to achieve. Applying to Bachelor programs abroad are known to take a lot of preparation and effort, and I started way later than all of my friends who shared my goal. My CV was not great, my grades were not perfect, and my interest in being a politician was least said doubtful. So, you can believe that people gave me an odd look when I told them about my plans of applying to Oxford University, one of the absolute top two institutions in the United Kingdom, without having ever really picked up a book.

Indeed, I cannot say that they were wrong in doubting me. I did not get accepted to Oxford – although I was invited over for interviews. Today, they may also be quite surprised to see me study at University College London, which that year was the third best university in the United Kingdom, and the seventh best university in the world. I am no longer interested in being a politician – that dream died before I set my foot on campus. But I am in a place where I am enjoying my time, and I have a safe future set out for me, no matter how my dreams will change.

So how did I get there? One of the guys at the interviews for Oxford had read 7 years of Philosophy to apply for the same PPE degree as I did – my preparation was to read 70 pages of Descartes over the summer. Some people showed off their understanding of their subject in a brilliant personal statement – I created myself a niche idea and tried to make it sound like I had thought about it for years. Most people study critical thinking tests and practice interviews from when they start high school in order to ace the admission tests – I only found out about the tests a month before they were due, practiced twice, and then went to the exam centre.

I took whatever people worked hard for ages to do, tried to catch what people looked for in those efforts, and did the minimum to look like I had done the same. I would never be the best candidate, but I hoped that the perfect match would come to like me in the end – by seeing how much I wanted it – and accept my application. And, so they did.

I am not in any way trying to say that I did something extraordinary, or that I in any way fooled anyone. Frankly, I mean the complete opposite. Going abroad does, to many people, seem like an exciting adventure, as well as a difficult, time-consuming and overwhelming task to do. I agree with that, except from the fact that it is only difficult because it is hard to get started. If you dare trust yourselves with wanting one thing, set your mind to reaching it, and allow yourselves to ask the questions that you need answers to, it can be done easily, smoothly, and with short notice. You do not have to be perfect or the top of your class – the important thing is that you want it, and that you really try. Just do not let your worries scare you from doing what you dream of doing. 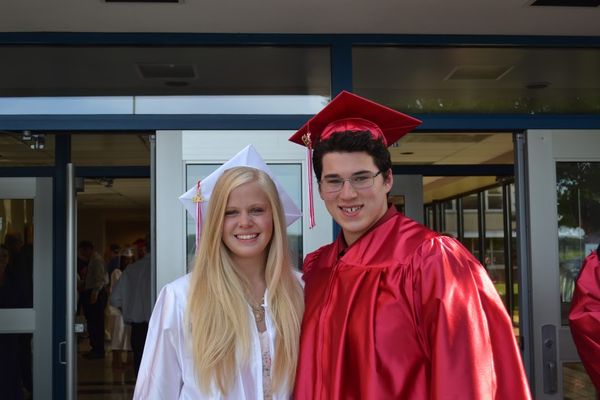 As a 16-year-old I went abroad to the U.S. to go to High School and to live with a host family. Here, I became a part of the society, experienced a different schooling system compared to the one in Denmark, made friends for life, and, now, I see it as my second home. 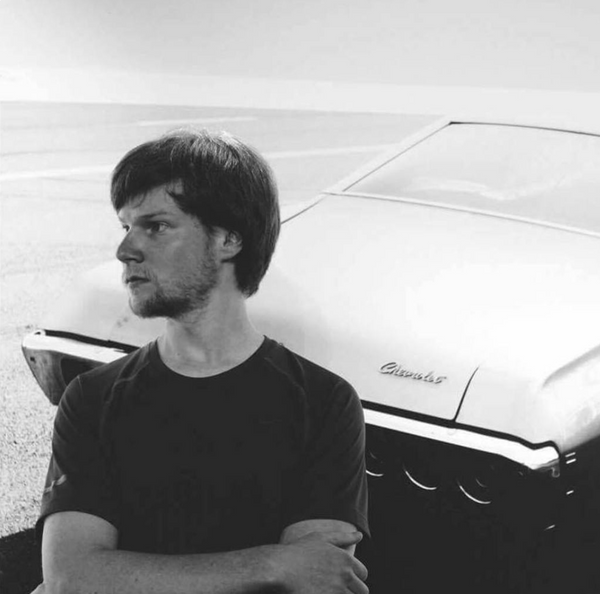 March had just turned into April. I knew that I wanted to study an undergraduate programme abroad, but with application deadlines being passed left and right, it didn’t appear to be turning out that way for me.