As a 19-year-old Finn, who grew up in Belgium and is now studying in Ireland to obtain a Professional Pilots License, it is safe to say I have rarely been one to slip into the molds that so much of society seems to conform to.

Given that you are reading this Nordic SAC blog, I feel I can assume with reasonable confidence that you may not be quite so cookie-cutter cut either, especially while being away from your home country in a new culture. I say all the better! In my opinion, being a little unique is what gives us perspective in life on the many differences new environments have to offer. Let me explain.

I started my pilot training in September 2019. Moving away from my friends, family and previous 17 years of life seemed a little daunting to say the least, but it was a sacrifice to be made in order to follow my aspiration of becoming a pilot. This status-quo comfort was made even more sacrificial given the (then) great state and projected growth of the travel industry and wealth of pilot jobs available! Not quite the case anymore… But that’s another topic in itself.

Coming here to Cork, Ireland was a big change. Firstly, there was no one to speak Finnish to. A privilege I had until then never considered to be exactly that: a privilege. Secondly came everything else.

Now you might be thinking this was to be expected – and I had sort of prepared for all this – but the one thing that I hadn’t properly considered? I was the “different” outlier in their lives. I was the notable oddity in their day. I was the Finn out of water.

My first reaction – which I like to believe is a natural one to being dunked in a new environment – was to assimilate myself into this new culture. I subconsciously tried to live, act and think the same way the majority of people did, as it felt like the easiest way to blend in and not be quite so blue and white in a country of green, white and orange. However, I realized after the first few months that it wasn’t making me feel any happier or any more integrated; trying to live like everyone else. In their eyes, I was still the foreign entity. This isn’t to say people were disagreeable towards myself, its simply an observation of how they saw my identity.

That’s when I slowly began to realize I didn’t want to fit in. I wanted to be the Finnish pilot tearing it up in the Irish skies. Once I let myself be truly comfortable living my life the way I always had, I – rather ironically – finally felt a sentiment of belonging.

Having this realization allowed me to look at all the differences of Ireland in a more objective manner. It allowed me to pick and choose the best bits of Ireland’s culture to mix into my own and to leave out the parts I wasn’t quite so fond of. I don’t have to be like the Irish. I can just be myself. I can still enjoy ice hockey, skiing, sauna and of course, all the delicacies of Finnish cuisine, while being exactly as integrated in life here as I have to be.

To summarize my ramblings, if you are a Nordic living abroad or you are thinking of doing so, embrace the opportunity! Just prepare to be a little unique and a little different to others. Finally, above everything else, embrace it. Be yourself, and let your own flag fly. 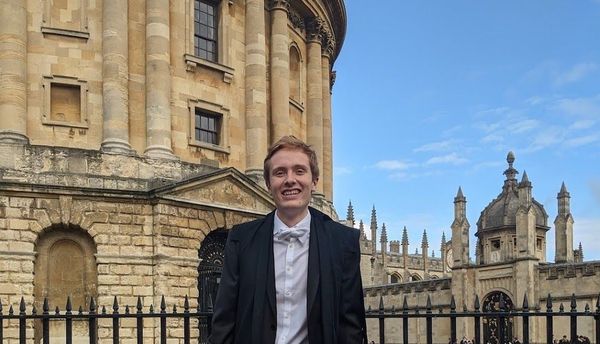 Hi there! My name is Baltazar, and while I am originally from Denmark, I am now doing my first year of my undergraduate degree in Philosophy, Politics and Economics at 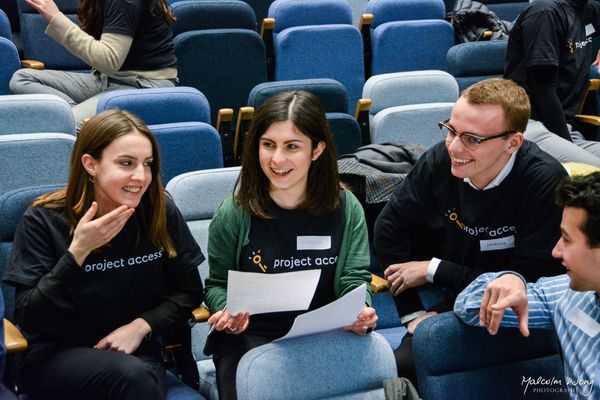 The decision to study abroad is quite life changing and making the decision while the world finds itself in a global health crisis does not make it any easier. Caroline