Hi there! My name is Baltazar, and while I am originally from Denmark, I am now doing my first year of my undergraduate degree in Philosophy, Politics and Economics at the University of Oxford. When asked to write a blog post for NSAC, I was a bit unsure as to what to write about. In the end, I settled on taking on some of the worries I had about going to study abroad, which showed out to be no problem at all - hopefully, if any of you are either considering whether or not to apply, or waiting to go abroad, it can be a reassurance that everything is not too hard.

My academic background is going to be all wrong

Graduating with an STX-degree, I was honestly a bit unsure as to how I would do academically compared to my British peers. While Oxford recognises the STX as equally valid to any other qualification, the teaching in especially subjects like maths is very different. However, in the end my experience has been very positive - I did not have much ground I needed to cover, and even if I had had that, there were dedicated catch-up courses in maths for those who hadn’t had the proper training. Obviously, this is subject dependent, but many courses in other countries do not necessarily have subject specific requirements, meaning that they will be good at picking you up where you are.

Going to study in England, and in Oxford, of all places, put me in a weird spot culture-wise. On the one hand, it is a European country and thus culturally close to home, yet I still sometimes feared that I would have a hard time keeping up with the language and customs. However, this was quickly brought to shame - people who go here are from widely different backgrounds internally in the UK and externally in the world, and they have been very helpful and inclusive on that front.

I might be the wrong place in my life

Another of my worries concerned the fact that I was very aware that I would be roughly 1.5 years older than the average student here. That is an entirely normal situation for Nordic students in the UK to be in, as the culture over here does not encourage taking gap years to the same extent than at home, as well as the fact that children start school a year earlier. I shall be frank and say that at times it feels a bit like being back in the last year of high school, but it is not a bad thing, and it is something we can joke about. If you are considering applying and are in your early twenties, you might want to look into whether there are accommodation or other services for “mature” students that can be a way of insuring yourself against this as well.

I am going to feel very far from home

The last thing I want to address is the fear that you might feel very isolated and alone, moving to another country. This has been especially true this year with everything that has been going on. While I’ll admit that it is tough at times. Everybody who goes to uni here is moving away from home - and most for the first time, so it is not too different from the other students. All in all I’ve only really felt homesickness when nothing else was going on, and normally, that won’t be an issue, because you’ll be way too busy enjoying your studies!

I hope this might have addressed some concerns amongst potential students. Should you ever have any questions about studying at Oxford or life abroad in general, feel free to reach out to me at baltazar.dydensborg@oriel.ox.ac.uk - other than that, good luck with your applications! 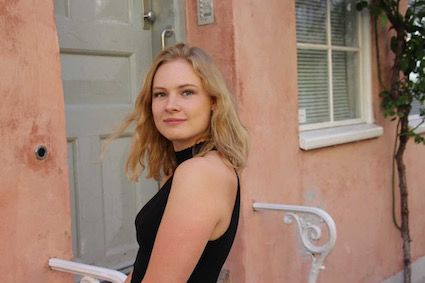 When I, by pure coincidence, decided to apply for some of the UK’s top universities in 2016, it was out of a desire to experience an international culture and 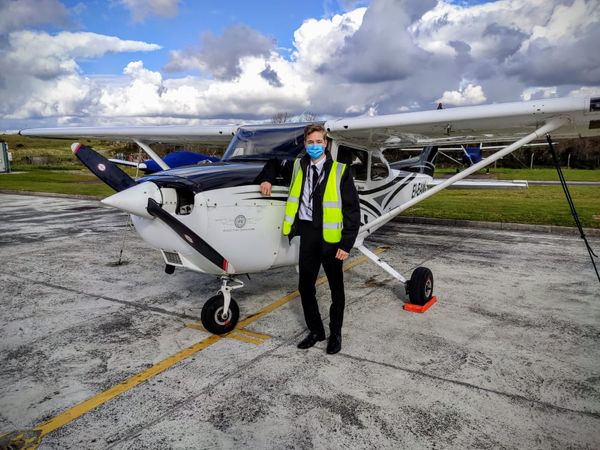 As a 19-year-old Finn, who grew up in Belgium and is now studying in Ireland to obtain a Professional Pilots License, it is safe to say I have rarely been