For as long as I can remember, I have been dreaming about living abroad. However, it was not before I moved to London this summer, that I got the chance to try it out myself. The reason why I moved to London was that I had got an internship at Nova Founders Capital. With its office located in the heart of London, it provided me with plenty of opportunities to try out exiting food, visit new places as well as engage with the multicultural community of London.

Instead of writing a lot of pages about all the amazing experiences I got from my time abroad, I would rather keep it short this time, and focus on one specific event: The five o’clock beers on Fridays. At five o’clock each Friday, most people from the office would get together in the kitchen to have a good time and drink some beers (or sodas). Often, we just played games, told funny stories and drank beers for hours. We had so much fun and therefore, these events were for many of my colleagues and myself definitely one of the highlights of the week. What most of the time happened was that we would stay there for hours before moving on.

As you can imagine, the fun never really ended at the office. After the five o’clock beers, we often went out together to get something to eat or go directly to a local pub. From here on, there is not that much to say, other than that these days more often than not resulted in a terrific night out with my friends from the office.

So many great and exciting things happened during my time in London, but one thing I for sure miss a lot is the five o’clock beers on Fridays. It was so much fun and an amazing way to engage with the multicultural community of London. 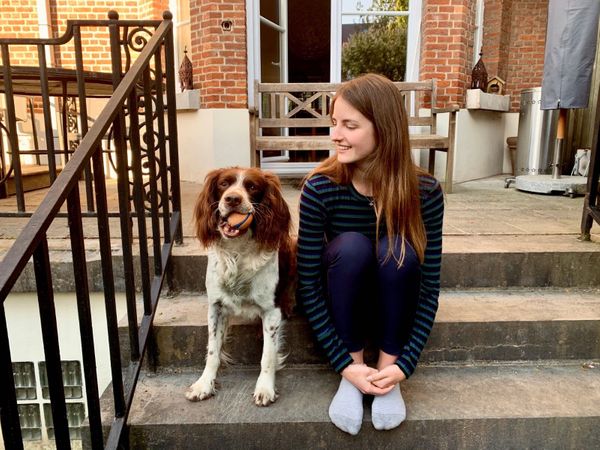 Sitting in lock-downed Brussels, Natasha, NSAC’s President, is experiencing working from home at its finest and has shared her tips and tricks with us on how to make the 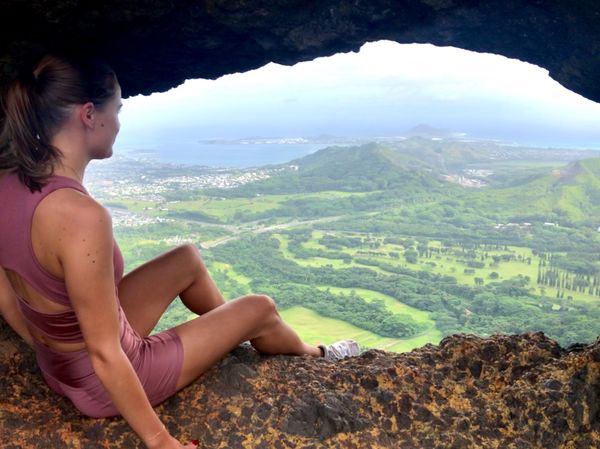 Back in November 2018, I applied for exchange as part of my bachelor degree at CBS. I longed for new people, new cultures, and new adventures. Little did I know