When I graduated from high school, I moved to London to do a one-year internship at a law firm as part of the Danish PIU-program. Much of what I ended up taking with me were things I had not expected.

When I graduated from high school in Odense in 2016, I had spent my first nineteen years in very local surroundings. I was eager to start my adventure abroad, yet nervous and uncertain of what to expect. I had not visited London until I went there a few weeks before starting my new internship looking for a flat, and I still did not know the people I was about to live with since no one was home, when the landlord showed me the flat and around in the area, Southfields. After years of rocking it in my comfort zone, the time had come to step out and step up.

At first, it was not just a walk-in-the-park, it was quite stressful. My new work was exciting from day one and my colleagues were very welcoming. In this regard, my concerns had been for nothing. However, I had not factored in that I was going to be living in a vivid city with forty times the number of people compared to Odense. After all, why would I? I already knew the big-city-life after having attended high school in Odense coming from a small town with less than two-thousands people, but this was not the same thing. The humming, shoals of people and constant new impressions took me a few weeks to get used to. At some point, I began to appreciate this without realizing at the time. There were countless things to explore, people to meet and things to do, and I gradually managed to find my way navigating these opportunities. The things that gave me feeling of playing away from home to begin with, are the same things that make me miss the city today. The people I met and stayed with also gave me something I could not have hoped for. When I moved to London it did occur to me that I would be living with people I did not know. I considered myself to be a people-guy always open to meet new people, so I was looking forward to getting to know my roommates. It was evident that our cultural backgrounds differed substantially as Columbia, Denmark, Hungary, Nigeria, and Spain were all represented nationalities in our flat. Not only did I get to know these great people during my stay and made new friends – exactly what I hoped for – these friendships also let me to change my perspective on a series of matters, which I had not imagined before moving in.

Everything I thought that I would experience and learn turned out to be merely a fraction of what I took with me in the end. My experiences in London triggered a desire for exploring more. Now I am in Milan to study for a semester at Boconni. This time I expect academia and local culture to be the main sources of experience, but everything can happen. The only thing I know for certain is that I will keep an open mind. 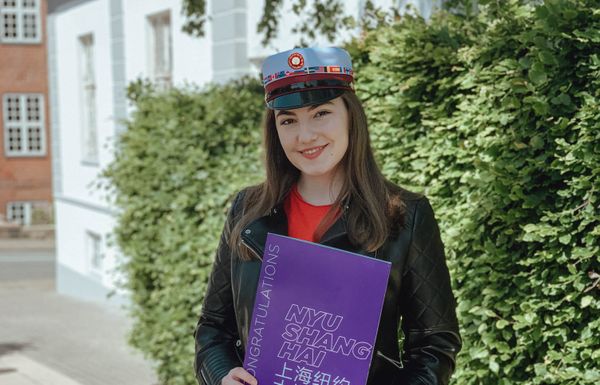 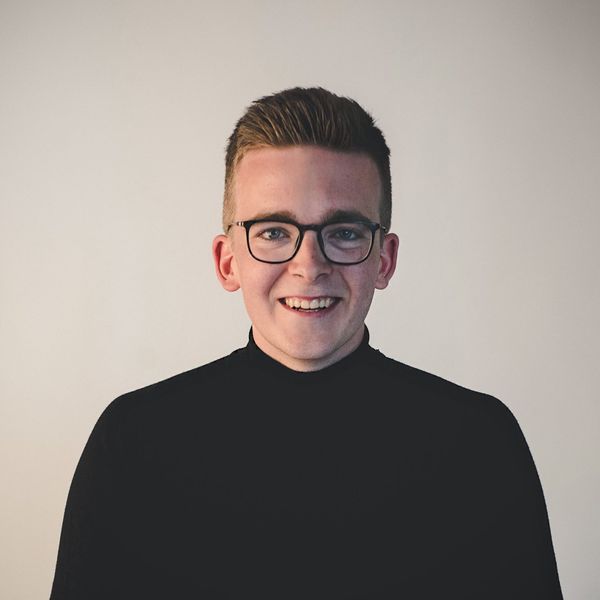 Have you ever been enticed by the idea of spending a summer at a well-renowned university, getting familiar with life as a researcher and experiencing campus life abroad? Then this is not the guide for you.