When I was ten I moved to Nottingham in the UK. I was not fond of having to leave my family and friends behind, to move to a country where I could not speak the language. Nevertheless, I am tremendously thankful for the tools that this four-year experience has given me.

If there is one thing we are blessed with in the Nordics it is the freedom to take chances and try new things. A tool, that when utilised correctly, can yield tremendous results. Moving to England taught me many things: Firstly, fluency in English is becoming more and more valuable as the world becomes more and more globalised, but that is an obvious case that might not be the key concern for Nordic students who generally already have working proficiency. Thus, the second less obvious, almost, equally valuable is being a foreigner in another culture. The Nordics are fairly homogeneous countries, with cultural tendencies rooted so deep within us, you do not realise them until trying to integrate yourself somewhere without these cultural norms.

Before moving to England I did not imagine that not only would I have to learn to communicate in a foreign language, I would also have to learn the nuances of cultural expectations. The formal nature of the British educational system, with teacher-student relationships on last-name basis, school uniforms and a list of other new cultural norms, was quite a shock to someone like me who had gone to forest-kindergartens. As a ten year old, change can seem scary, and to be honest I think that remains the same throughout life but the younger you are the faster you adapt. Once I had gotten the hang of the differences, I quickly began to cherish the many upsides of the British educational system, such as the very dedicated teachers, focus on challenging students academically, and teaching adapted to individual students' increased capabilities or shortcomings in different subjects.

Experiencing other cultures is a great way to learn to think outside the box, because it forces you to be confronted with a new norm and thus readapt your own approach to thinking and communicating. Unbeknownst to myself, I learnt to not accept cultural norms as gospel but be a critical thinker. All cultures have upsides and drawbacks, but learning, not just to cope with the downsides, but also utilise positive experiences from elsewhere can be applied to anywhere in one’s life. Moving school, university, company, city or country, will happen many times in the life of anyone reading this and with this move will follow a change in culture; the same rules apply - you will encounter new norms that have upsides and drawbacks but by remembering the lessons learnt during more drastic culture shocks you can make the most of it. So I encourage you to seek experiences abroad, and to take chances putting yourself out there -- perhaps out of your comfort zone -- so that you can learn more about, not just the rest of the world, but also yourself. 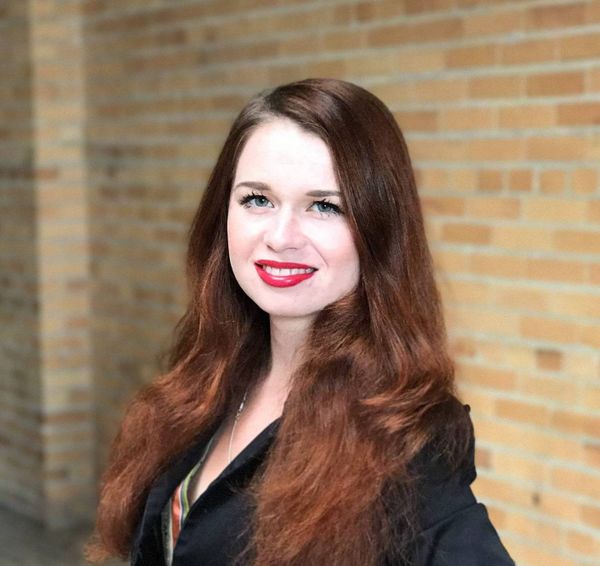 Where should I go on my exchange? Going to California was always my dream, though I knew little about the place at first, it was “the American dream” that pulled 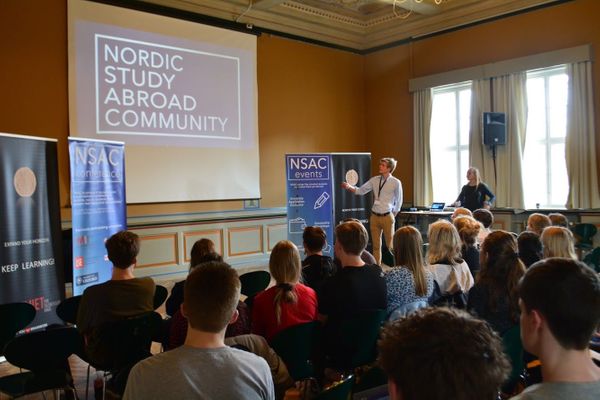 The NSAC Conference 2019 is an amazing opportunity for all students with dreams and ambitions of going abroad. But in order to get the absolute most out of the conference,